This historical, pioneering educational project, created in 1957 by the former City Gallery of Contemporary Art (Zagreb, Croatia), and conceived as a travelling exhibition, aimed at educating the public about contemporary and abstract art. On ninety-two panels featuring photographs and reproductions from books and magazines, the Didactic Exhibition told the story of the emergence of abstract art, from Paul Cezanne to 1957.

The concept itself stepped beyond the format of museum education. The motivation behind it was an exhibition of prints by members of the Parisian Espace Group, Edgard Pillet, Victor Vasarely and André Bloc, proposed by the art critic Josip Depolo. Ivan Picelj, Radoslav Putar, Tihana Ravlić, Vjenceslav Richter, Neven Šegvić and, on behalf of the Gallery of Contemporary Art, Vesna Barbić and Edo Kovačević, selected the reproductions, exhibition set-up, and caption translations. Ivan Picelj created the exhibition poster, invitation and catalogue, and in his archive today, texts and photographs used to prepare the panels can be seen. On the other hand, according to the minutes of meetings of the Gallery’s expert council, Vjenceslav Richter and Josip Depolo were  entrusted with the task of producing the panels. Sadly, there is no evidence in his archive to support this claim. The panels were designed by Ivan Picelj.
As it travelled from Zagreb to several cities between Skopje and Maribor, the Didactic Exhibition developed an audience for the art actually promoted by the Gallery of Contemporary Art in Zagreb. With hindsight, through the actual selection of canonical works of art from the first half of the 20th century, the exhibition raised questions regarding the political and cultural significance of the concept of contemporaneity in art, the relationship between originals and copies and the right to distribute copies, and inevitably, addressed the policy of establishing a canon and narrative in art history.

Didactic exhibition is taking place in the Museum of Contemporary Art as part of a two-year international project Perfoming the Museum co-financed by the European Union through the Creative Europe program, the Provincial Secretariat for Culture, Public Information and Relations with Religious Communities and the Ministry of Culture and Information of the Republic of Serbia.

Program editors and curators of the project Performing the Museum in the Museum of Contemporary Art Vojvodina: Sanja Kojic Mladenov and Gordan Nikolić 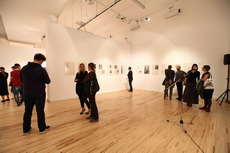 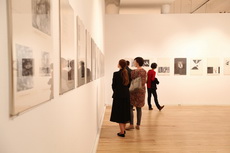 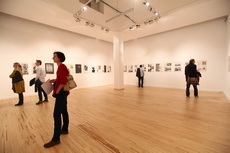 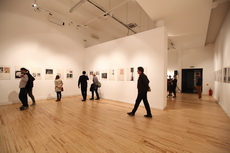 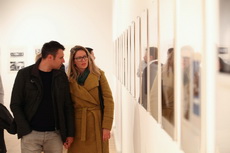 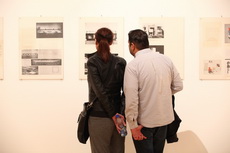 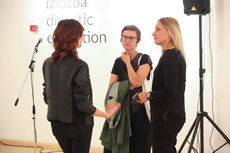 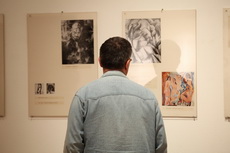 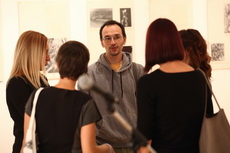 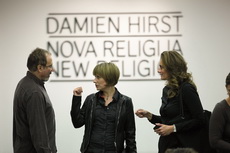 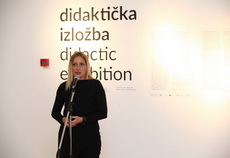 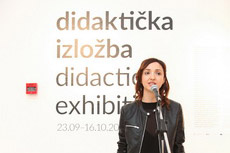 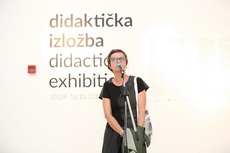 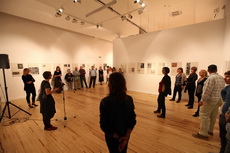 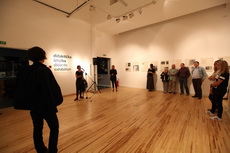 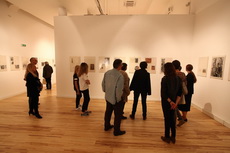 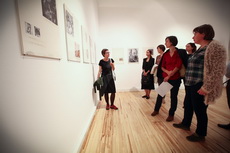