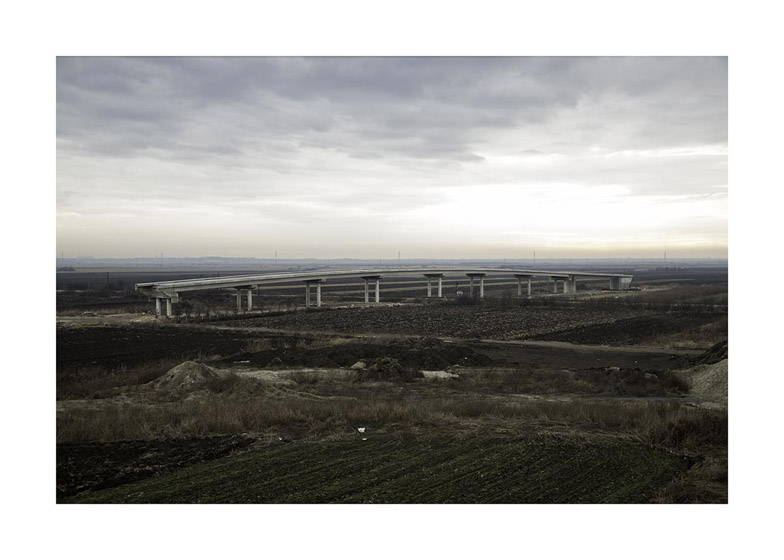 Over the half-century duration of the Museum of Contemporary Art Vojvodina, Museum hasn’t been involved in significant measure exposure to art photography. However, in recent years the museum exhibiting production marked the real explosion of different artistic techniques and media, where photos without doubt an equal footing belongs, are also frequent exhibitions of local and foreign artists photos. Thus, as one of the future series, organized an exhibition of photo works of Novi Sad art photographer Zeljko Mandic.

The series of classic photos in color, large format, "Unusual places" reveal the artist who doesn’t feels and knows only how to choose a subject and recording the moment but the whole creative process, sometimes long and complex, brings his extensive knowledge in the field of visual creativity and long experience of working with the camera and photo / digital technology. The cycle was created from 2014 to 2015. (V. M)

Željko Mandić (1964, Novi Sad) has graduated from the Faculty of Dramatic Arts in Belgrade, Camera Department (2005). He completed his postgraduate studies at the Academy of Arts in Novi Sad - МА Programme Photography (2013). As a director of photography he has shot a dozen or so short films and one feature fi1m, as we11 as a dozen docu-mentary films screened at fi1m festivals in the country and abroad (Romania, Netherlands, Croatia, Slovakia, Slovenia, USA, Bosnia and Herzegovina). He has directed and shot several documentary fi1ms, created two video works and participated in the realization of over twenty artistic projects. He was one of the founders and editors of Fabrika, an alternative cultural centre in Novi Sad (1993-1998). In the field of applied arts he has produced more than a hundred works of photography and TV commercials. He has participated in more than ten group photo exhibitions and had a one-man exhibition in B1ok Gallery (Pictures from the Underworld, 2016) and Artget Gallery, Belgrade (Unusual Places, 2016). A member of the Association of Artists of Applied Arts and Design of Vojvodina (UPIDIV) and Assistant Professor of Photography at the Academy of Arts, University of Novi Sad. 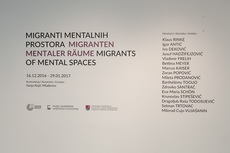 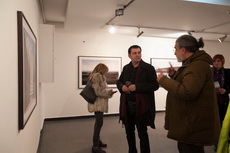 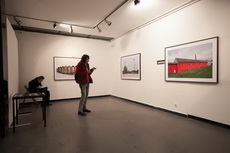 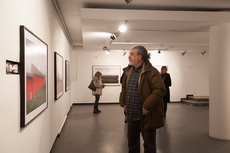 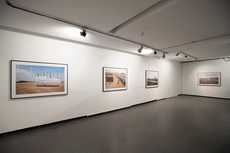 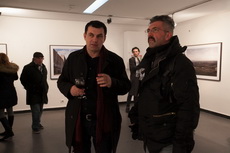 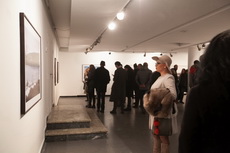 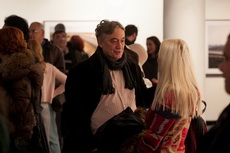 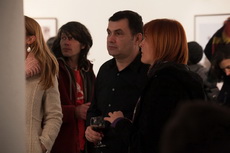 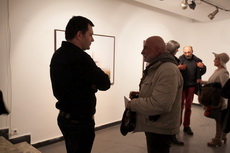 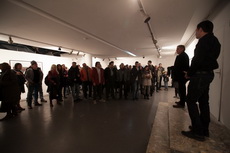 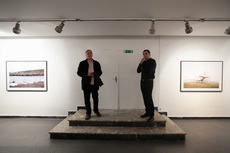 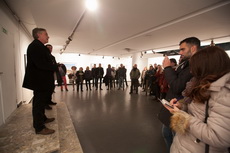 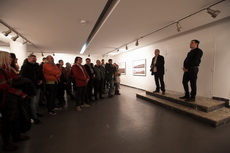 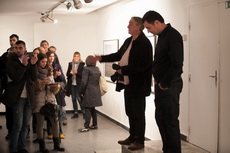