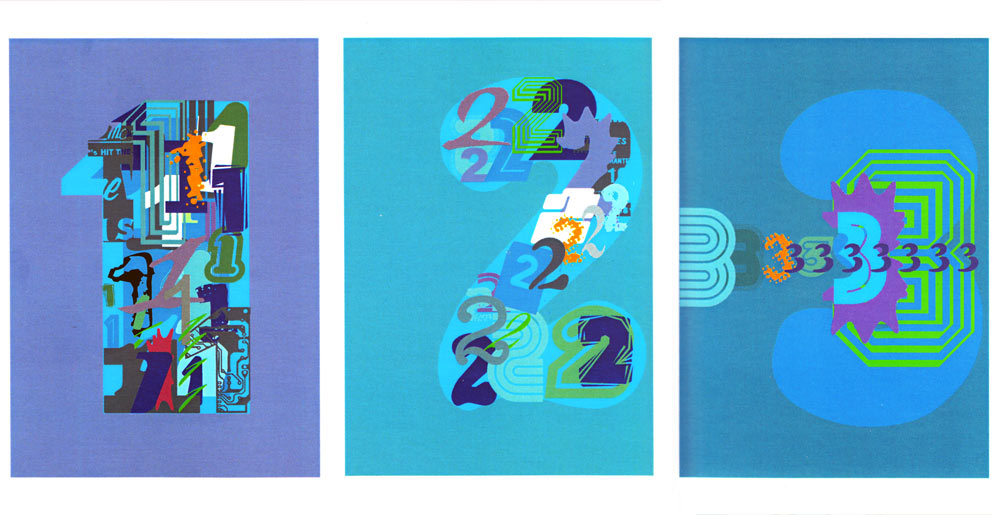 
The exhibition of graphic designer BoskoSevo, who was a long-term Professor at the Academy of Fine Arts, Novi Sad, shows his complete graphic works: from the early seventies, during his years at the Academy of Applied Arts in Belgrade, up to his retirement from the Novi Sad Academy of Fine Arts. For many decades BoskoSevo was considered one of the most famous and acclaimed national graphic designers who was active for over four decades in a broad field of graphic communications and applied graphics – from signs lettering (alphabets, pictograms, logos), to the design of books, catalogues, calenders, posters, etc. His exhibition will be accompanied with a comprehensive monograph of his graphic projects.

The exhibition will showcase Sevo’s graphic design and graphic communication works set out in four distinct units – Lettering, Numbers, Logos and Sayings. The exhibition bears all the neccessary design, artistic and educational elements- aimed not only at professional graphic designers and art and design students, but the broad general public as well, presented with this unique opportunity to view in one place, in an almost perfect gallery, some of the most exceptional national design creations of the last half century.

By presenting Sevo’s graphic art as part of the Design Collection, MSUV is proving that our community has a long-standing and rich tradition of graphic design worthy of suitable historic-artistic treatment through showcasing excellent artists and phenomena from our recent past history of art, design and culture as a whole.

Bosko Sevo (Zitiste, 1948) completed the College of Applied Arts in Novi Sad in 1967, then the Academy of Applied Arts in Belgrade where he graduated in Applied Arts in 1974. Professor Milos Ciric mentored him. He worked for the Novi Sad Television as a television illustrator from 1974 to 1979, as a freelance artist from 1979 to 1985 and then as a teacher of graphic communication in his art college ''Bogdan Suput''. Sevo joined the Academy of Arts in Novi Sad in 1988 where he was one of the founding members of the Graphic Communications Group in the Fine Arts Department. Sevo was Professor of Utilitarian Graphics from 2003 to 2015. In later years he taught visual communications and graphic design atthe Faculty of Technical Sciences in Novi Sad. He won a number of awards in competitions for art and public service in various areas of graphic design. He is a member of the Association of Applied Artists and Designers of Vojvodina (ULPIDIV), where at one time he was president. Sevo had ten solo exhibitions and almost a hundred of joint exhibitions at home and abroad. 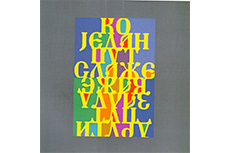 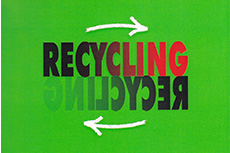 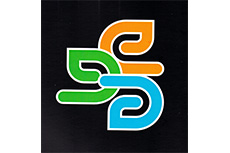 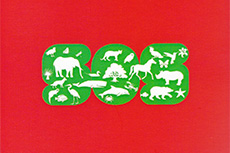 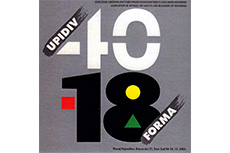 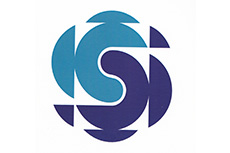