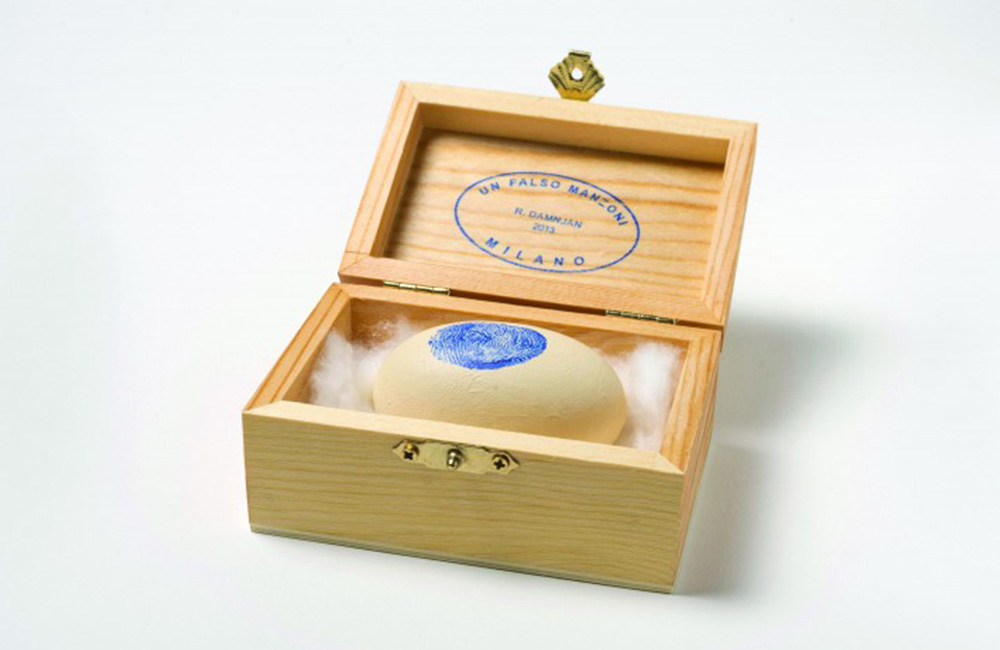 
For his solo exhibition at the ULUS [The Association of Fine Artists of Serbia] Gallery, Damnjan has singled out four chapters from his opus of several decades: a selection from the series Interventions, 1972, first shown at an exhibition held at the Gallery of the Students’ Cultural Centre in 1973, and three selections not exhibited in Belgrade until now, such as Brushstrokes (Pennellate), works from the series A False Manzoni (Un falso Manzoni) and a selection from the series Greetings from Peking (Saluti da Pekino), considering that at this particular moment he will present his current artistic preoccupations most appropriately through precisely such a selection of the three last segments of his opus.

Radomir Damnjanović Damnjan (Mostar, 10 December 1935) is a Serbian painter and conceptual artist. He lives and works in Milan and Belgrade.

Damnjan deals with painting, drawing, graphics, photography, film, video and performance. During the sixties, early in his career, Damnjan the painter symbolic, abstract and minimal features. Since the seventies he used to the new media - video, photography and performance, while the painting closer to its analytical stream. At the turn of the ninth decade of the last century, the theme turns Damnjan 'still life' and '(self)portraits' which implements a floor or wall installations painted in the spirit of postmodern citation as 'new pointillism'. 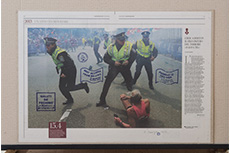 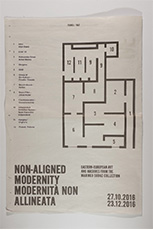