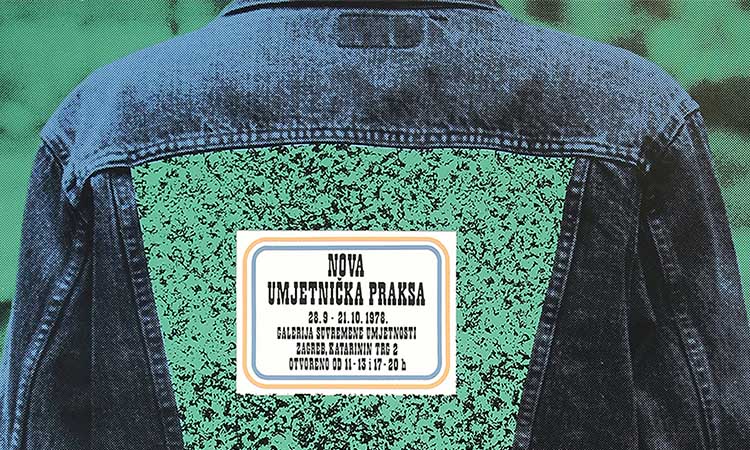 According to the editorial board, the photography magazine SPOT (SPOT, magazine for photography, published by Gallery of the City of Zagreb (today Museum of Conteporary Art), 11 numbers published, 1972-1978, editor in chief Miroslav Putar) launched by the Zagreb Gallery of Contemporary Art within the Centre for Film, Photography and Television, was to publish modern and avant-garde photography, as well as the photography that ''can be means of defence, a tool at work, and can also, with great success, serve in the struggle for ideas that lead us.'' But, above all, in its eleven numbers, during six years of publishing, SPOT used to be a means of dissemination of a photographic image that goes beyond the image that we experience as fine art. The choice of the front page was, therefore, obvious from the very beginning – a reproduction of one of the possible versions of the photo-object by Petar Dabac, which was soon to become part of the Collection of the Museum of Contemporary Art in Zagreb (Muzej suvremene umjetnosti Zagreb). The content of the first issue was to be an example of an open and dynamic structure that would ''link the contemporary photography research and the border media reach with excursions into tradition, as well as occasional curiosities.'' Every issue of the magazine was opened by the Editorial Board's Announcement through which SPOT would animate and invite participation of both, audience and authors. In addition to the presentation of the Yugoslav authors, every issue brought portraits of foreign photography scene with particularly high quality textual and pictorial presentations of the new, for example, Czechoslovak, Polish, French or American photography.

With the inevitable historical value of the magazine, the quality of the published texts and the highly up-to-date and dynamic editorial policy, the greatest achievements of the magazine included the use of the reproductive potential of photography in the print media and in the presentation of artistic work, which, in quality and concept, regardless of its credibility, transcended the mere reproduction. In 1978, when the last, eleventh issue of the magazine was published, the exhibition New Art Practice in Yugoslavia was taking place at the Gallery of Contemporary Art. The exhibition included a significant number of authors previously featured on the pages of SPOT, hence canonizing (museumized) their work by exhibiting in this prestigious gallery space. Many of these works found their place in the Collections of museums, which, in the mentioned period, were able to acquire the works that, would very soon, become anthological.

The exhibition is realized together with the Museum of Contemporary Art Zagreb, and within the scope of the international project RISK CHANGE, supported by the European Union's Creative Europe Programme. 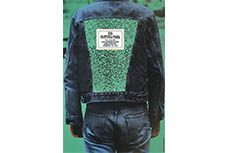 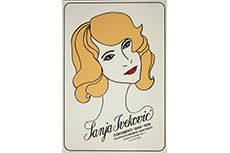 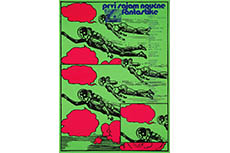