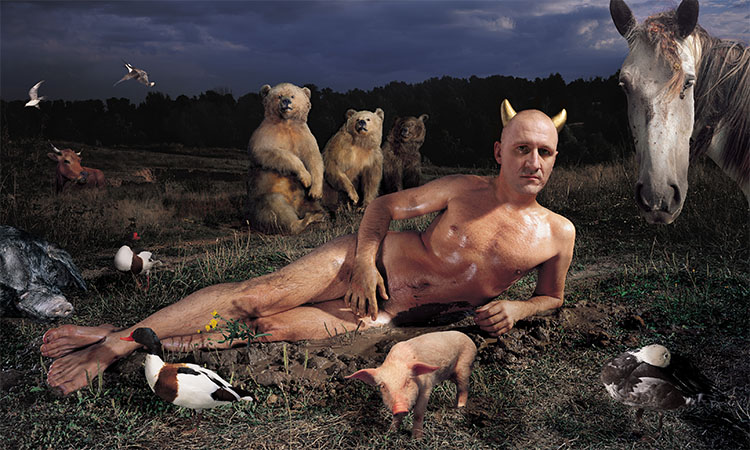 Author - guidance through the exhibition at 19h

The Museum of Contemporary Art of Vojvodina (MSUV) has the great honour to present a solo, retrospective exhibition of Oleg Kulik, one of the key artists of the contemporary art scene in Russia and beyond as part of the Museum’s exhibition programmes. For the first time in Serbia, the artistic opus of this author is presented in the form of a solo, retrospective exhibition, whereas in 2017, he carried out the premiere of his performance ‘’Fountain’’ at the MSUV within the framework of the international exhibition MIG21.

‘’This is a retrospective exhibition of my performances, BUT from the point of view of my new period – the period of a sculptor (in fact, this is a return to my origins, since I started as a sculptor in the early 1980s). Therefore I observe my performances as a sculptor and can see new aspects of the body. This body is like a sculpture that I am interested in now. Previously, what I found interesting was the body in situations. ‘’ (Oleg Kulik).

The exhibition at MSUV will present his anthological actions from the 1990s and his emblematic performances from the series Mad Dog, I Bite America and America Bites Me, photo-collages from the 2000s, as well as a new concept realized through Master Class - performance in which students and others interested in cooperation with the author are invited to participate.

Oleg Kulik was born in Kiev (Ukraine) in 1961 and is considered to be one of the founders of actionism in the post-Soviet Russia. Through his work, he examines the relation between politics and power, emotional and physical aspects of the relations between people and animals, normality and deviations, kitsch and art.

He graduated from the Royal Art School in 1979 and began his career as a curator at the Regina Gallery in Moscow, where his unconventional exhibitions and approaches immediately attracted public attention.

‘’When I came to Moscow, I made glass sculptures – transparent figurative things – and nobody liked them … Then I became a performer, made a huge scandal with a man who takes the role of a dog, got an opportunity in the Deitch project, and after that, I felt I was free to continue as an artist’’ (Oleg Kulik)

Since the 2000s he has mainly dealt with the techniques such as photo-collage, sculptural installations, pictorial art and performance. He has participated in many international projects and biennials, including the Venice Biennial, as well as Manifesta Festival, and his works are kept in collections all over the world in some of the most important museums, such as Tate Modern, Pompidou, JRT, etc.

He received the Pollock-Krasner Foundation Grant (1990) and the Berlin Senate Grant (1995). In addition to numerous international awards, Kulik was also awarded Заслуженный (The Worthy) medal by the Russian Academy of Arts. He lives and works in Moscow.

The exhibition is realized within the scope of the international project RISK CHANGE, supported by the European Union's Creative Europe Programme. 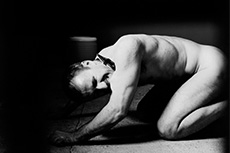 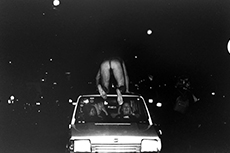 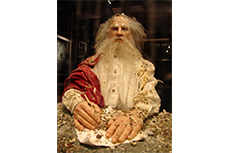