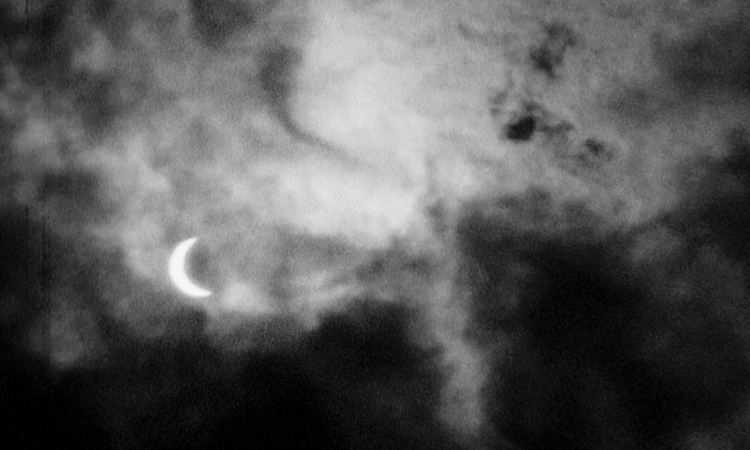 Everson was born (in 1965) and raised in the state of Ohio, and he also completed his art education there (MFA, Ohio University) with an emphasis in photography. After brief flirtations with painting and performance in the 1990s he soon settled into the twin poles of his practice: sculpture and the moving image. His central thematic concerns are the everyday, black cultures and experiences (primarily in the United States), and the unseen and underappreciated craft of labor. Park Lanes, an eight-hour video that records in semi-realtime one working day in a Virginia factory that produces bowling equipment, is the centerpiece of this exhibition. Many of Everson’s key and recurring concerns are on display in this video: manual labor as craft; work sites; time and duration; industrial objects; sculpture; process; et al. To this mid-point in his career it is Everson’s magnum opus, and as admirable a monument to the complex qualities of labor as has been created in contemporary moving image work.

Kevin Jerome Everson is an artist-filmmaker from Mansfield, Ohio, currently living and working in Charlottesville, Virginia. In his highly prolific career, Everson has made nine feature films and more than 150 short films, which have been exhibited internationally at film festivals including Sundance, Toronto, Venice, Rotterdam, Berlin, London, Ann Arbor, and Oberhausen. Everson has been the subject of mid-career retrospectives at Modern and Contemporary Art Museum, Seoul, 2017; Viennale, Vienna, 2014; Visions du Reel, Nyon, 2012; The Whitney Museum of American Art, New York, 2011. His work has been featured at the 2008, 2012, and 2017 Whitney Biennials and the 2013 Sharjah Biennial. Everson is Professor of Art at the University of Virginia.

This exhibition is organised by Greg de Cuir Jr in collaboration with Mirjana Dušić, curator at Museum of Contemporary Art Vojvodina (www.msuv.org), and Center for New Media kuda.org, and is supported by the United States Embassy in Belgrade. Special thanks to Trilobite-Arts DAC, Picture Palace Pictures, and Andrew Kreps Gallery. 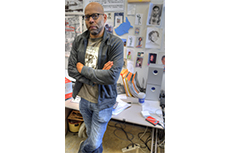 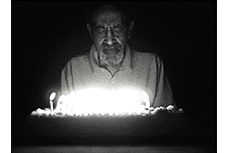