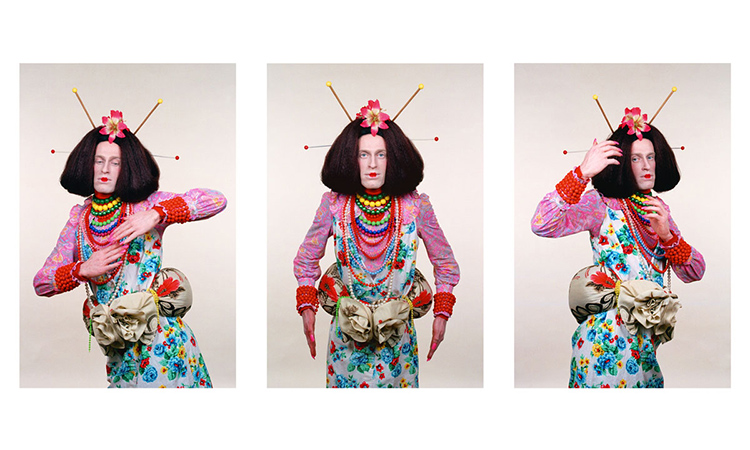 The exhibition Gentle Strategies of Resistance is a cross-section of Róbert Szabó Benke’s work and it is devised in three parts, each based on a different theme – The Place, The Self, The Other – with the selected works from different periods and series falling into each category. A part of the exhibition comprises materials from the family albums, newspaper clippings, documents related to the performances and artistic acts, as well as other paraphernalia, which provides the artist’s work with a historical and cultural context. As a special segment of the exhibition, Róbert Szabó Benke will devise an installation «My Home», which will serve as his temporary home in the museum while the exhibition is in place. A number of associated activities have also been planned, such as guided tours with the author/curator, listening to the records from the artist’s collection, participatory acts of changing clothes, street performances, etc.

Robert Sabo Benke (1970) grew up in Novi Kneževac and finished the grammar school in Sremski Karlovci. In 1990 he left Novi Sad to move to Budapest, where he established himself as and artist and further developed, first in the domain of the alternative and then of the institutionalized scene at the turn of the century. He has had his works exhibited in numerous museum and galleries abroad (Kunsthalle, Ludwig Museum in Budapest, National Museum in Warsaw, Berlin Biennale) and his works can be found in some prominent private and public collections (Alföldi Róbert, Budapest, Institute of Contemporary Art (ICA), Dunaújváros, Kiyosato Museum of Photographic Arts, Japan)

Branko Popović (1971) is a freelance curator, director and performer from Novi Sad, who lives and works in Italy. He graduated as a theatre director at INSAS in Brussels, and got a doctor’s degree in theatrology at the University of Bologne. He is active in the field of postdramatic theatre and in the field of relational art, which is seen in the numerous projects he participated in across Europe and Asia. In his work he is preocupied with the phenomenon of the performative and theatrical aspects being interwoven in the performing and visual arts and the question of political aspect of art and the transformative potential of artists’ work. 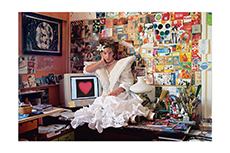 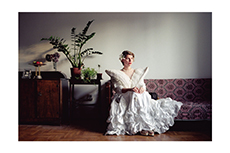 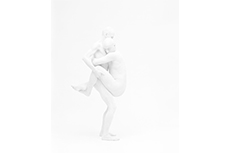 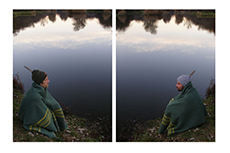 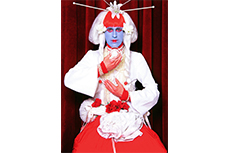 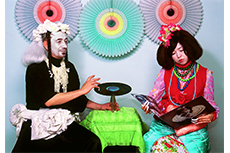 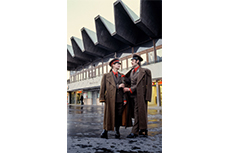 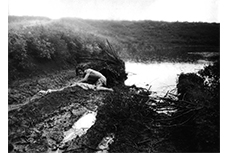