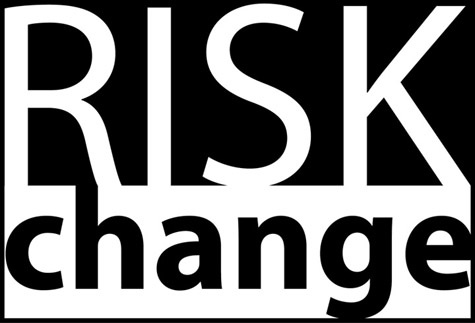 Risk Change is project aiming to research social-political pressures caused by the population movements, changes of the residences, migration, exile, etc, through interdisciplinary and intercultural approaches. The focus will be on medial and postmedial media artistic practices, that link global social problems with art and science.

RESULTS OF THE COMPETITION OF THE MINISTRY CULTURE OF THE REPUBLIC REGARDNG THE PURCHASE OF ART WORKS, 2014 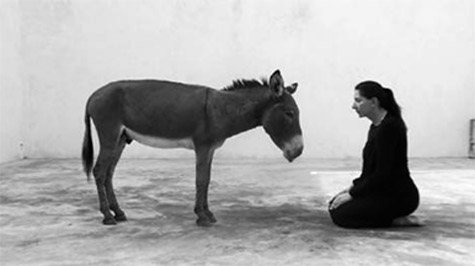 For the first time since 2001, the Ministry of Culture and Information of the Republic of Serbia announced a competition for financing of works of art in the field of visual arts, created in the past five years, as an instrument of cultural policy to support artists, cultural institutions and civil society organizations. 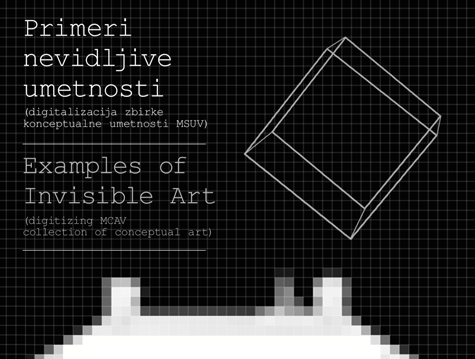 The core of the project is an internet portal, which assembles and presents the digitized material from the museum collections, archives and libraries. Mostly it deals with art works and publications which originated in the 1960s and 1970s, endeavoring to reach beyond museum exhibitions and enclosed glass cabinets. Today, their rarity and fragility reminds us topreserve it from touch and offer themonly to safe and dedicated hands.

With quality reproductions and works we have tried not only to fulfill the dictum of "bringing art to a wider audience," especially in the case of artistic trends and practices which at first mention remind us of elitism and a hermetic stance, rather offer more authentic and accessible information that would stimulate further research. Finally, the digital collection includes other archives and collections, and we would like to offer our gratitude for their trust.

Partners and authors of the project:

ARCHITECTURE IN VOJVODINA AT THE BEGINNING OF THE 21ST CENTURY

The idea underlining the project Architecture in Vojvodina at the Beginning of the 21st Centuryis the organization and regular annual completing of a database of the most successful architectural works, executed projects and selected works from significant architectural competitions created after the year 2000 on the territory of Vojvodina. The choice of architectural works is the result of parallel curatorial practice of MSUV curators and the editorial board of the magazine for architecture and urban planning DaNS published by the Association of Architects of Novi Sad. The majority of exhibited objects have been presented in detail in the DaNS magazine section New Objects, while others received their evaluation through reviews, exhibitions and catalogs of Vladimir Mitrović, curator in MSUV.

Discussion and Presentation
on Art Collections of Contemporary Art in Vojvodina 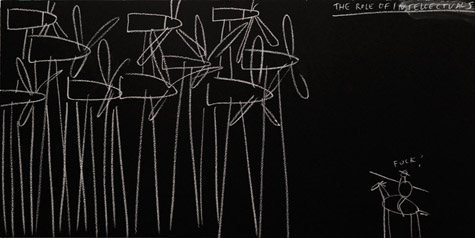 The idea for Discussions and Presentations on Vojvodina collections had been implemented in order to organize the meeting of curators and managers of city and provincialcultural institutions that own collections of works of art, and to initiate talks on networking information on existing collections, as well as possible joint planning of future cooperation.

The European Commission, within the framework of the Creative Europe - Culture Sub - Program [2014-2020], will support a two-year international project called Performing Museum which the Museum of Contemporary Art Vojvodina will implementin partnership with the Museum of Contemporary Art, Zagreb, Koroška Gallery of Fine Arts Slovenj Gradec and the Antoni Tàpies Foundation from Barcelona.

The Performing Museum projectis an initiative of four museums that aims at the revaluation and assessment of their own resources, archives, collections, methods of operation, so the museums could develop their potentials by creating new knowledge and connecting with different types of audiences and social issues.

The project will be implemented within the framework of partner institutions through exhibitions, lectures, presentations, and an online archive of works, publications and curatorial residencies during 2015 and 2016.

RECONSTRUCTION AND A NEW PLAN
OF THE MSUV ENTRANCE TERRACE 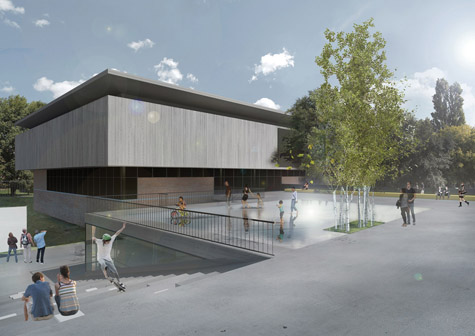 In October 2013, the Museum of Contemporary Art Vojvodina announced a two-stage non-anonymous survey competition for the preliminary Architectural Urban Design Concept for the Reconstruction of the Flat Roof of the Basement Part of the Building of the Museum in Dunavska 37, in Novi Sad. The second round of the competition was closed in April 2014, the jury had awarded the prizes to the team of authors Autori + studio Raum (design of the main project for the purposes of performing the proposed intervention). 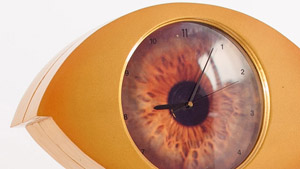 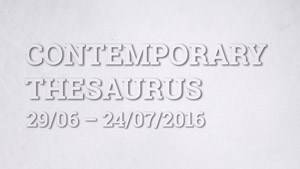 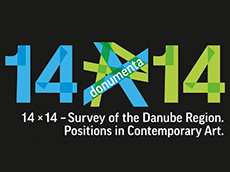 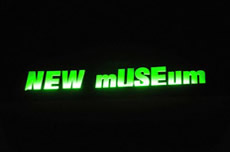 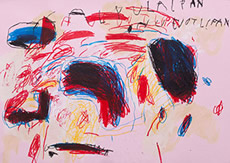 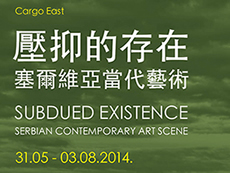 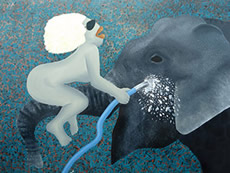 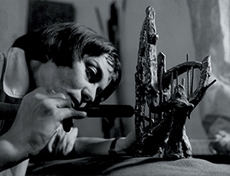