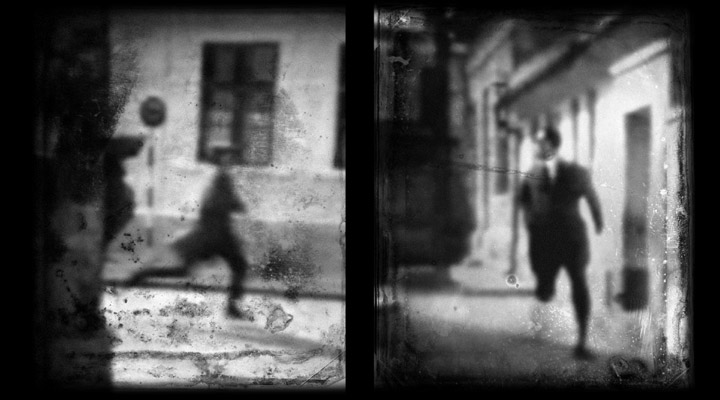 The promotion will include the screening of the documentary film Dei Lecci, 25 min, by Nenad Milošević (Belgrade Television Culture Desk), followed by the monograph promotion and discussion.

The subject of the book (Dei Lecci, Works 1957/1965) includes unexpected activities and action interventions in urban space by two Novi Sad artists, Bora Vitorac and Dragoljub Pavlov, who functioned completely outside the insitutional framework in the period between 1957 and 1965. After 1965, they discontinued these activites, but have remained present in magazines as poets, and have used photographic representation of early street and other art actions in free space to illustrate their poetry. Simultaneously, Bora Vitorac continued with a characteristic routine of diary-like drawings, aquarel, and painting ­ considering they were executed for personal and not exhibition needs. The unambitious nature of this program could also be explained by a lack of integration with the profile and needs of the art scene of the time. Thus, Bora Vitorac has only recently started using his drawing production ­ again, not for exhibiting representation, but as performance material developed as support for establishing the new Museum of Contemporary Art Vojvodina.

On the other hand, Dragan Pavlov has very discreetly cultivated poetry aspirations throughout his post­art action period. Finally, both will, for a certain time, be recognized solely as poets. 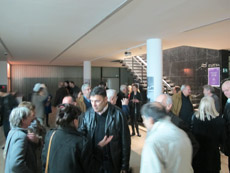 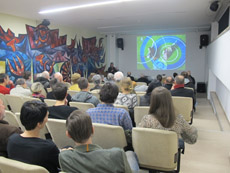 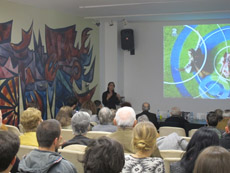 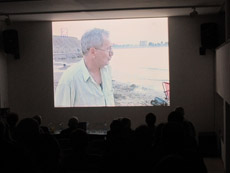 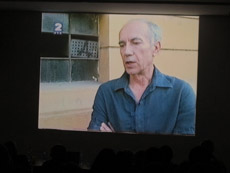 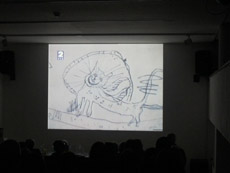 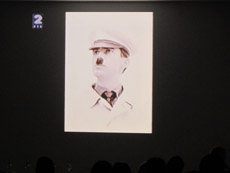 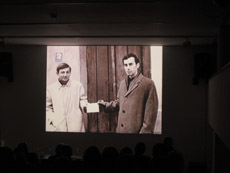 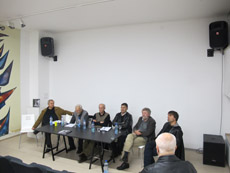 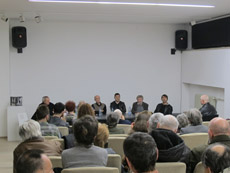 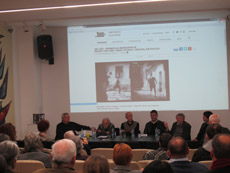 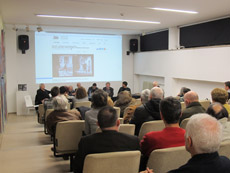 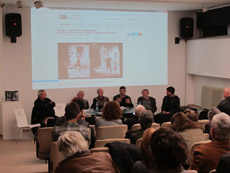