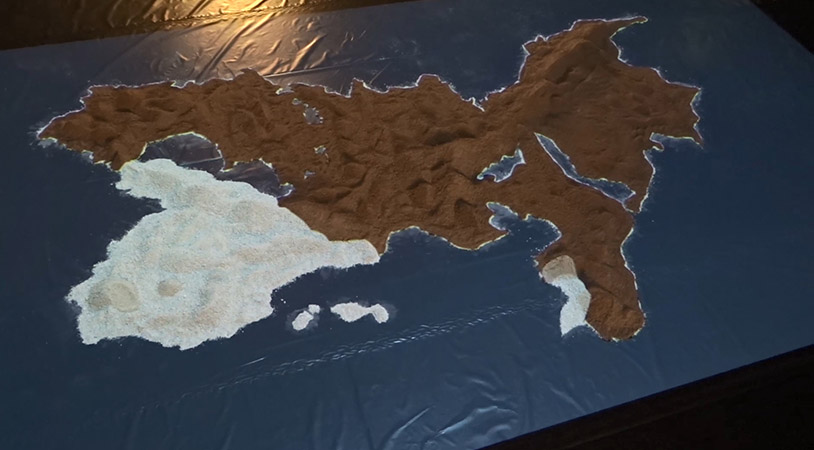 The project Imaginary Land on Sand within the framework of the artists-in-residency project Risk Change, questions the visual relations between the adopted notions of geographic maps and the imaginary ones that exist only within our memory or imagination. So far concepts and works from this series have been realized in several solo exhibitions, projects and artists-in-residency stays: Marseilles, Budapest, Novi Sad, Maribor, Dubrovnik, Trebinje, etc. After the workshop and residential stay in Marseilles, where I worked with a group of migrants on the project Cogitufre, i.e. large-scale animation projected on a relief map made of Mediterranean sand, in Novi Sad I am going to realize a different, yet very similar and interesting production. In all previous productions sand has been the symbol or a metaphor for something temporary or unstable, something that is not steady or fixed. We, thus, constantly project our dreams and ideas onto the media of a very fragile and unstable character. In addition to the new production, the video documentation from the residential stay in Marseilles will also be shown.

Artists-in-residency programme is realised in collaboration with Muzej savremene umetnosti Vojvodine (the Museum of Contemporary Art of Vojvodina) and Foundation ’’Novi Sad 2021 - Evropska prestonica kulture’’ (Novi Sad 2021 – European Capital of Culture) and within the framework of the project ’’Risk Change’’.

More about the project at: Risk change

Igor Bošnjak (born in Sarajevo in 1981) lives and works in Trebinje (Bosnia and Hercegovina). He mostly works in the field of film, video, installation and photography. Currently he works as an assistant professor at the Academy of Fine Arts in Trebinje. He graduated from the Academy of Fine Arts Trebinje in 2005 (BA), Department of Painting. From 2007 to 2008 he completed his interdisciplinary Master Studies (MA) at the Department of Theory of Art and Media at the University of Art in Belgrade, Serbia.

In 2010 Igor Bošnjak was a finalist of ZVONO Young Visual Artists Award, organised by Centar za savremenu umjetnost Sarajevo (Centre for Contemprary Art Sarajevo); from 2009 to 2011 he was a finalist of B&H Henkel contest for the young artists award organised in Zagreb; 2007 he was awarded the first prize for his video work at the 45th Salon Clovek Spomenik (Man Monument Salon) in Velenje, Slovenia. 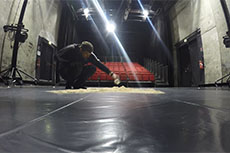 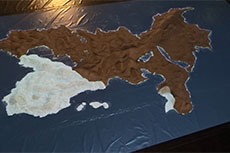 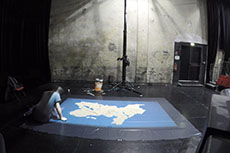